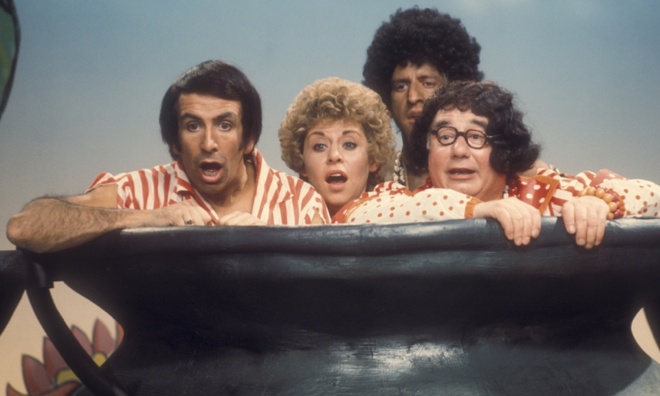 (If you have one handy, let me know and I'll give you a fiver for it.)
Posted by Stationery Traffic at 19:40