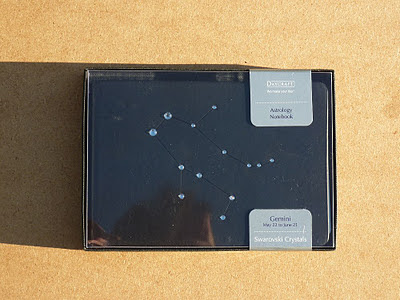 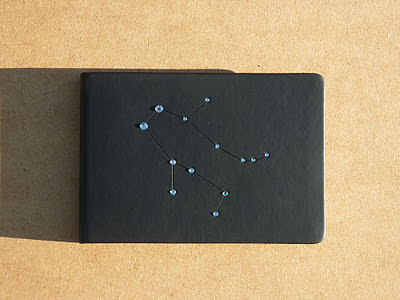 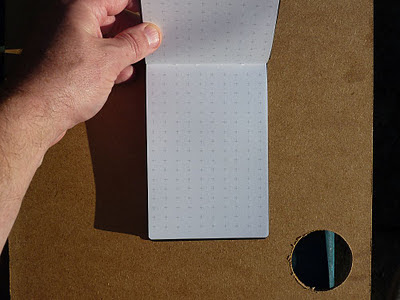 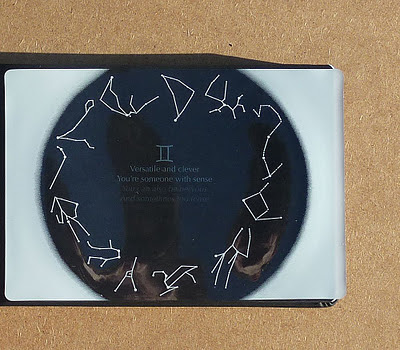 My thanks to Mr. Foreal Lee from Daycraft for the review samples.
Posted by Stationery Traffic at 22:39